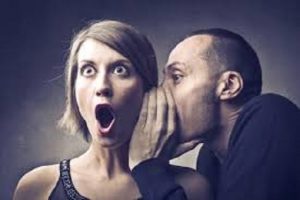 Gossiping about others is perhaps one of the biggest morale busters next to sarcasm and a disrespectful environment.  I have experienced gossip in the workplace and in the locker room … gossip has no boundaries and can, by itself, ruin relationships and team play.  Both are important for success in any organization.

Being the subject of gossip can be extremely stressful.  People may be spreading rumors about you that are not true, or they may be telling others something that you told them in confidence.  In any case, gossip is toxic.  I never let myself be a part of any gossip chain.  I think it wastes everyone’s time and, inevitably, it ruins relationships and creates environments of mistrust.

But, regardless, gossip exists and is something we all must deal with from time to time.  Whether it’s a derogatory comment about other people, the betrayal of a confidence, the spreading of unfounded sensitive information, or making hurtful judgments, the subjects (people) of gossiping are rendered vulnerable.  This means that, by definition, gossips are bullies.

So, what is the most effective way of handling gossip about you?

First, a little background that may help your decision.  Research shows that people who gossip are generally insecure and/or anxious themselves (as are bullies).  They gossip to gain some form of status or power in their own eyes and in the eyes of others.  Even though they are generally not particularly popular because they cannot be trusted, people will listen, often because they don’t mind experiencing a little shot of false superiority themselves as they hear about people who may be in a worse state then they are.  Amazingly, gossip often flourishes because some people generally do not want to see others succeed.  Hearing about others’ failures makes them feel good.

Knowing this should provide you with the courage to confront.  This does not mean that you call the gossiper down in public; it means that you pull him/her aside to have a conversation.  They will fold because they are weak.  Let the person know that you know what they are doing, tell them that their gossiping is inappropriate and very annoying and that you will not tolerate it.  Also, let them know that it constitutes bullying and that no environment should tolerate a bully, particularly a workplace.

Watch the person scramble to back down and enjoy the moment.  Hopefully you have cured one person of a behavior that can only result in harm.

Items in Your Cart

Your cart is empty

Elevate Your Inner Power to Achieve Your Goals mp3
Price: $5.00 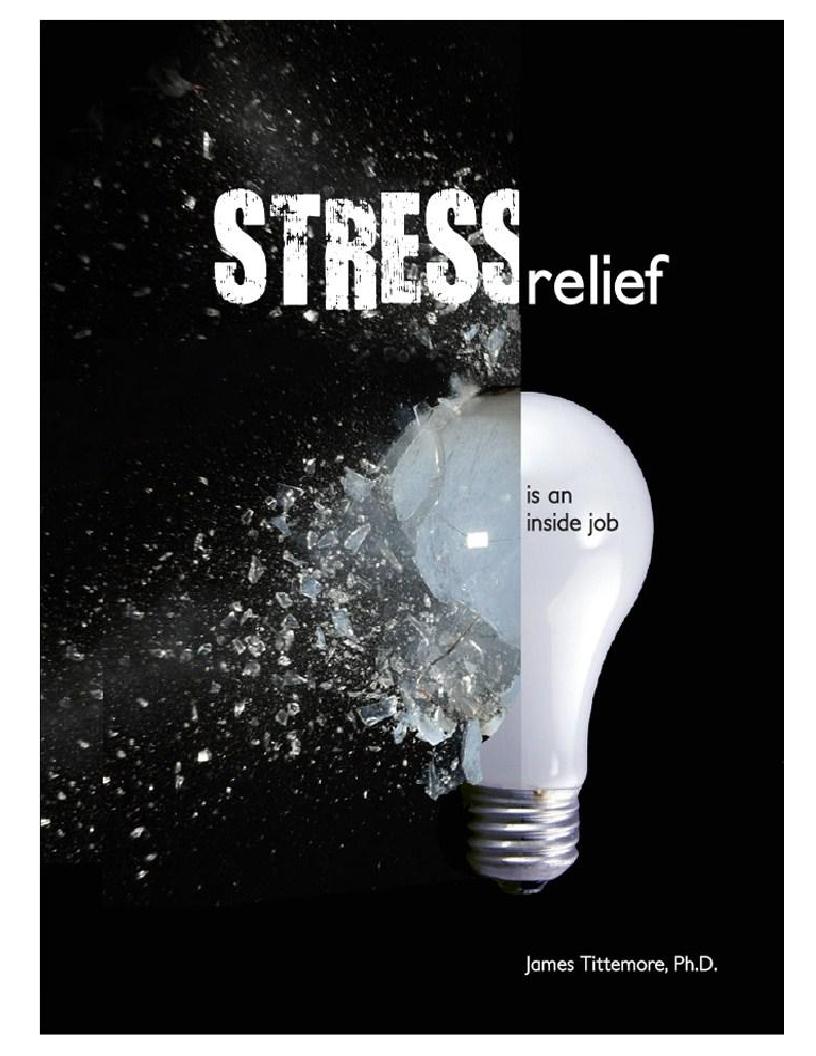 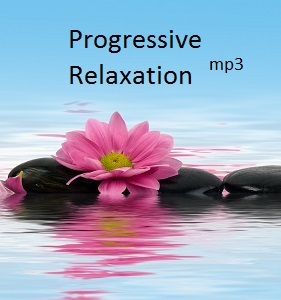 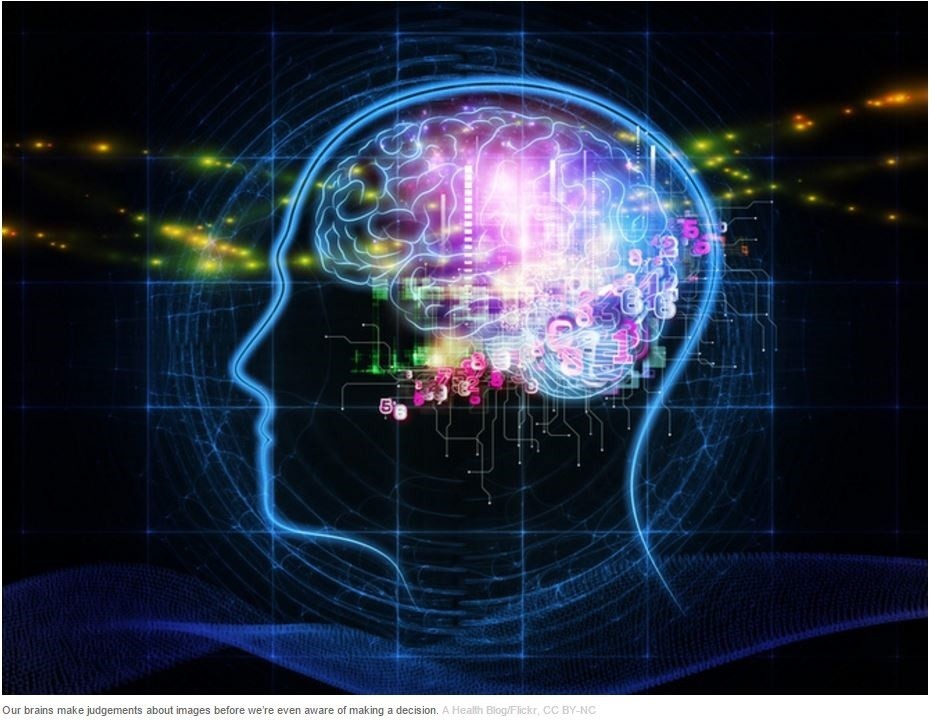 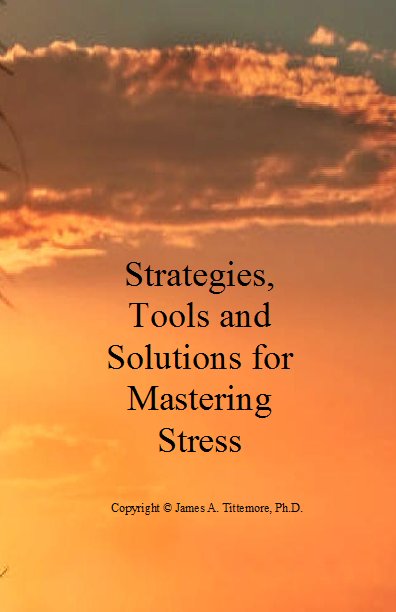